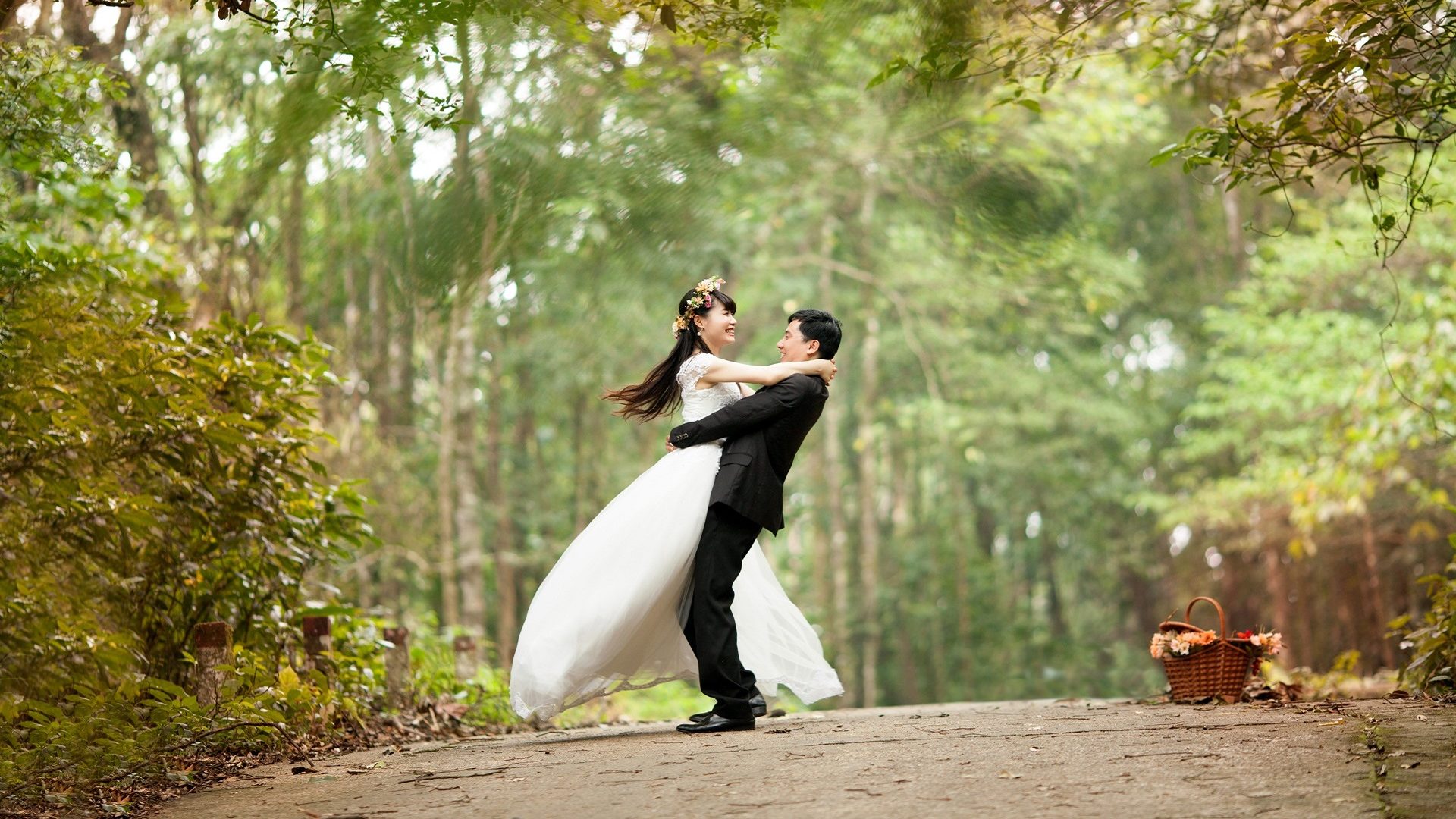 Staying here is like living in your own private abode, albeit one with a typical-for-the-Cyclades design (whitewashed; cave-like), beds on raised platforms, and plunge pools that extend right to the cliff’s edge. Everything is designed to put those all-blue Aegean views on full display, and to pamper you in all the right ways, from poolside cocktail service to strawberries and champagne at breakfast to private wine tastings at sunset.

Post Ranch Inn, on a 1,200-foot-high ridge in Big Sur overlooking the Pacific, is the romance spot of choice for Hollywood royalty—owing, no doubt, to the privacy of its 40 adults-only homes and suites, which feature salvaged redwood and sheet metal artwork. Take your pick of the views: Pacific Suites have decks and tiled baths overlooking the water while windows in Peak Houses frame the Santa Lucia Mountains. Mini-bars are complimentary.

When Anantara’s first hotel in Oman, built on the edge of the rocky Saiq Plateau, opened, it became the highest five-star hotel in the Middle East—and, instantaneously, one of the best Cliffside hotels in the world. Of the 115 accommodations, the Cliff Pool Villas feature private infinity pools that jut out precariously over the mountain rim, 6,500 feet above sea level. There’s a public infinity pool for everyone else; when not taking a dip or chowing down on Omani and international cuisine at own of the resort’s six restaurants, head to the spa for decadent treatments, to the kitchen for a cooking class, or to the Hajar mountain range for a heart-pumping climb.

The 12 thatched-roof cottages (and one grand villa) that make up The Caves are island living at its best: vaulted ceilings, wood furnishings, brightly painted shutters, batik print fabrics, and a constant breeze that wafts through every open space. You could be anywhere in the Caribbean, but the Jamaican-style cuisine of sweet banana pancakes, saffron crab cakes, and jerk barbecue served in one of two gazebos is a constant reminder that you’re in Bob Marley country. Cap off the adventure with a cocktail at the lauded Blackwell Rum Bar, in a secret cave accessible via wooden footbridge.

Consider Kangaroo Island Australia’s Galápagos, a lush terrain dominated by dramatic coastal views and endemic species like wallaby, goanna, and echidna (an egg-laying marsupial that looks like a cross between a porcupine and an anteater). This is the setting for the Southern Ocean Lodge, a 21-suite stunner whose glass-fronted façade follows the curve of its coastal clifftop. Most everything here is eco-friendly: limestone floors and spotted gum walls are made from recycled materials, there’s no public pool, and the award-winning seasonal cuisine is all sourced locally.

Set on 70 cliff-side acres on Maine’s southern coast, this 1872 New England landmark has seen a lot in its lifespan, but a refurb has introduced something new altogether: year-round accommodations. The 226 accommodations (including 186 guest rooms, 40 suites, and a standalone cottage) have been freshened up with glass terraces, fireplaces for cozing up on cold winter days, and locally made Cuddledown comforters. There’s now a full-service spa and grand ballroom (perfect for those planning a quintessential New England wedding), and new dining concepts that include a year-round lobster shack and raw bar.

Rio de Janeiro this is not—though the views are just as memorable. On a private crescent-shaped peninsula overlooking a stretch of sand along Brazil’s Emerald Coast sits this quiet, adults-only retreat, whose 25 bungalows up the romance quotient with oversize windows, wood-burning fireplaces, and massive bathrooms with double vanities and round freestanding soaking tubs. Private cabanas are hidden along the resort’s various pathways, where guests can snuggle up with a caipirinha before heading down to the beach for dinner by candlelight.

This glam Amalfi Coast stay is a glitterati favorite thanks to its location—and jaw-dropping beauty—on a rock face above the Bay of Positano. The rooms feature ceramic tiling and Mediterranean colors and antiques, and tumble down the promontory, each with private terraces that look out onto the ocean. At the Michelin-starred restaurant Zass, you can dig into lobster tagliatelle or sea bass with black truffle or go for casual bites like spaghetti with squash or grilled mozzarella at the beachside Carlino.

It’s worth the drive from Cape Town to Hermanus, a popular whale-watching town on South Africa’s Western Cape. Just past downtown, on a bluff overlooking Walker Bay and two adjacent swimming beaches, you’ll find Birkenhead House, a rare all-inclusive that manages to give five-star status to laid-back beachside living. Each of the 11 rooms, scattered throughout three connecting houses, are individually designed with bold color palettes, chandeliers dripping with crystals, and freestanding Victorian bathtubs, while many are connected to sea-facing balconies. The food here is fabulous, courtesy of Cape Malay-born and influenced chef Ziyaad Osayr Brown, but the real highlight is high tea, when you can enjoy an array of brews and fancy sweets on couches overlooking the surf.

When this former citadel overlooking Spain’s Bay of Palma was transformed into a sleek retreat in 2010, it changed everything people knew about Mallorca. Now, it’s one of the island’s most popular and romantic sleeps, where high-walled sandstone passages lead to 22 cozy suites featuring antique beds, Moroccan rugs, and terraces with daybeds, where breakfast is delivered in hampers each morning. Along with a stunning infinity pool that looks out over the Mediterranean, a flight of stone steps leads to the sea below for chillier swims or snorkeling.